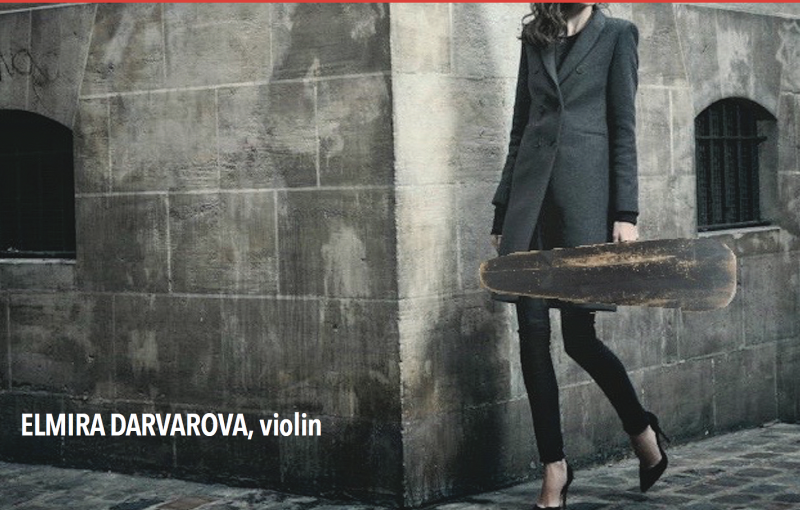 Another rave review for the New York Piano Quartet:

“Joseph Marx’s Quartet in the Form of a Rhapsody, to give its full name, dates from 1911, the year he also wrote his superb Rhapsody, Scherzo, and Ballade for the same forces. … Marx’s control over his resources is everywhere apparent. The piece struck me as first-rate in every respect. … We need to stop thinking of Korngold as merely a skilled vendor of Hollywood bon-bons. His chamber music not only shows a deeper aspect of his personality, but in retrospect lifts the average of his entire output. Performances of both works are terrific, completely vindicating their value.”
– Don O’Connor, American Record Guide, June 2013

High praise from the world’s most influential classical music magazine:

“ The players – all members of the Metropolitan Opera Orchestra – restore life to works by the Austrian composers Joseph Marx and Erich Wolfgang Korngold long left on the shelf of history. … Both pieces receive ultra-impassioned, vividly detailed performances by the musicians of the New York Piano Quartet. Given the fact that Marx and Korngold aren’t shy about wearing hearts on sleeves, the players dig into the music with alacrity, the strings often employing juicy vibrato and slides to emphasise the composers’ expressive oints. The artistry has the excitement that often transpires when something significant as been unearthed and savoured.”
– Donald Rosenberg, Gramophone, June 2013

“How could such a major composer fall into oblivion?”

Those are the words of conductor Riccardo Chailly concerning Austrian composer Joseph Marx, whose music remained firmly in the romantic tradition throughout his long career, which spanned the first six decades of the twentieth century. For the latter half of the twentieth century, Marx’s reputation rested on over 150 songs composed in the late romantic style, most of which he wrote while he was in his twenties; the rest of his music had been all but forgotten. Only recently has his technically demanding chamber music, including the?Rhapsodie for piano quartet — which received its American premiere last year from the New York Piano Quartet — enjoyed a revival.

Marx’s more famous contemporary, Erich Wolfgang Korngold, is most well known as the composer who revolutionized music for the cinema. Korngold enjoyed a fruitful partnership with Paul Wittgenstein, the eminent pianist who lost his right arm in the First World War and commissioned the leading composers of his day to write works for piano left hand. Korngold’s Suite for piano left hand, two violins and cello has all the composer’s hallmarks — evocative and expressive melodies, brilliant harmonies, and dramatic virtuoso gestures — along with a few portents of the great film scores he would begin composing less than a decade later.