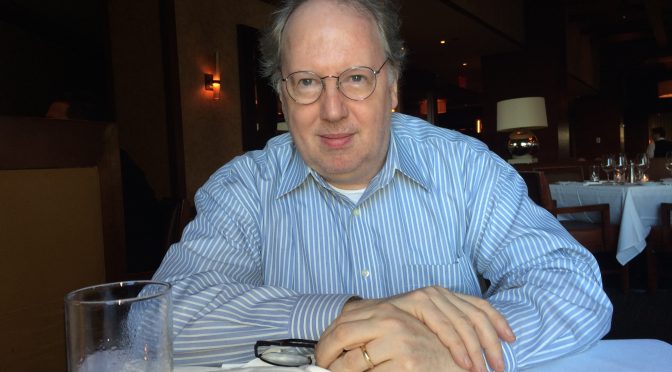 Urlicht’s 2014 release of The Music of Gustav Mahler — Issued 78s, 1903-1940 was acclaimed as “one of the most important Mahler issues in recent decades” by International Record Review‘s Robert Matthew-Walker and made The New York Times’ list of best new releases of the year. Urlicht’s 2015 release desde estusios a tangos, showcasing the late Octavio Brunetti’s arrangements for violin and piano of music by Astor Piazzolla arranged for violinist Elmira Darvarova, was nominated for a Latin Grammy®.

Gaudette is an early Internet adapter, having joined CompuServe in 1988, fired up his first browser in 1992, and teamed up with Jeff Koopersmith in 1997 to migrate American Politics Journal, then a regular CompuServe feature, to the World Wide Web (it is now the Web’s oldest continuously operating publication of online political opinion and headline aggregation). He developed content and databases for andante.com from 2001 to 2003, and has developed dozens of label, artist, e-commerce, and blog Web sites.

Gaudette has lectured on music business and recording history at the Musikwochen Mahler Toblach, University of Connecticut, University of Hartford, and the Smithsonian Institution. He has been a panelist and presenter for events hosted by the Gustav Mahler Society of New York and MIDEM. He has reviewed New York concerts for classicalsource.com.