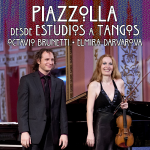 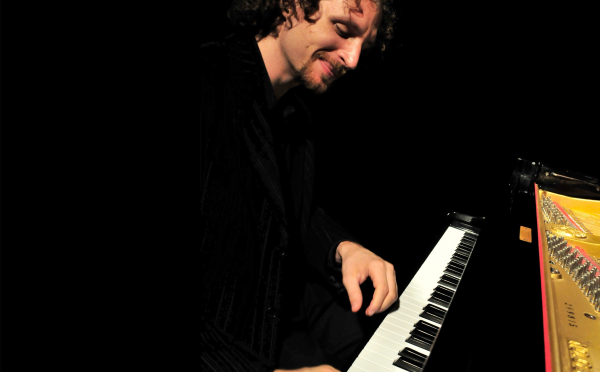 Urlicht AudioVisual is deeply saddened to learn of the death of pianist Octavio Brunetti, considered the leading tango pianist and arranger of his generation, at age 39, following a long hospitalization for an unexpected infectious illness.

The label was honored to record Octavio, a Grammy®-winning artist, last year with violinist Elmira Darvarova in a program of his original arrangements of music by Ástor Piazzolla, desde ESTUDIOS a TANGOS. The recording will be released on September 2.